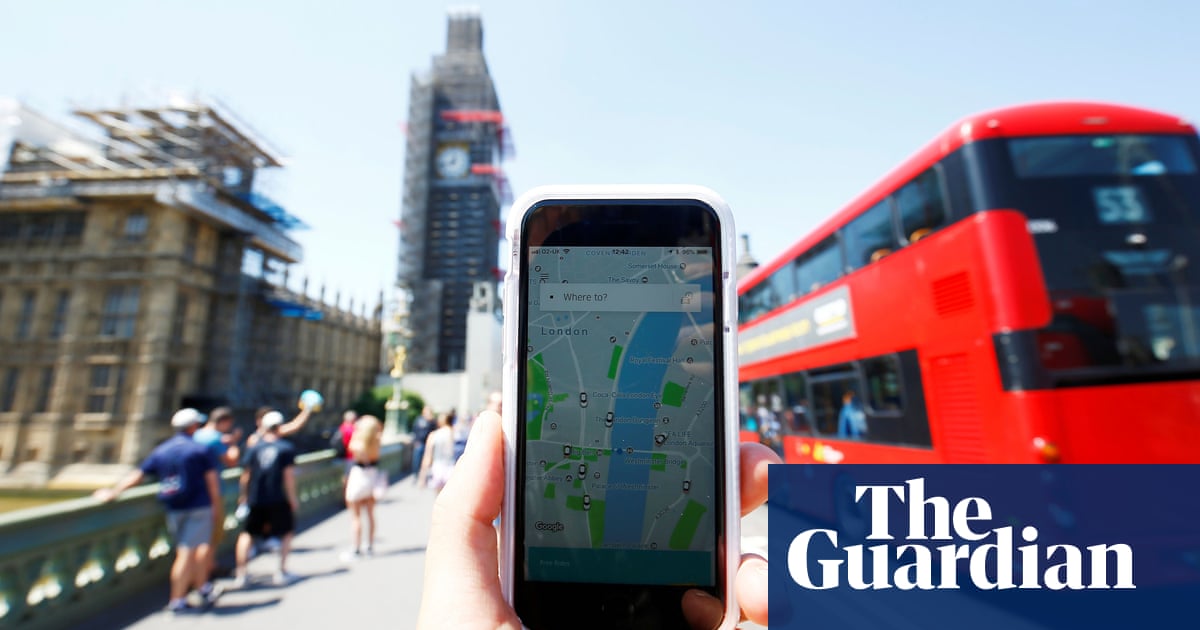 Uber has been granted a further 18-month licence in London after an appeal found it was a “fit and proper” company to run private hire car services.

Westminster magistrates court ruled in favour of Uber almost a year after Transport for London (TfL) refused the ride-hailing firm a licence extension over safety concerns.

The deputy chief magistrate, Tan Ikram, said he had “sufficient confidence that Uber London Ltd [ULL] no longer poses a risk to public safety … despite historical failings”, after hearing three days of arguments this month.

He said Uber had tightened up review processes to tackle document and insurance fraud and it now “seems to be at the forefront of tackling an industry-wide challenge”.

One of TfL’s key safety concerns when refusing the licence last November was that up to 14,000 Uber trips had been served by non-licensed drivers fraudulently logging on to the app using other people’s IDs.

The judge noted that TfL had since uncovered further areas of concern, including delays by Uber in removing three drivers who committed sexual assaults against passengers.

However, Ikram said: “ULL does not have a perfect record but it has been an improving picture … I am satisfied that they are doing what a reasonable business in their sector could be expected to do, perhaps even more.”

The new 18-month licence will come with 21 conditions, proposed jointly by TfL and Uber, which Uber argues should be a baseline for all similar services in London.

The mayor of London, Sadiq Khan, said: “I am pleased that Uber have admitted that their response to very real concerns about passenger safety was inadequate, and since then Uber has made improvements. I can assure Londoners that TfL will continue to closely monitor Uber and will not hesitate to take swift action should they fail to meet the strict standards required to protect passengers.”

More Cab4Now News:-  Uber driver assaulted by unmasked rider: 'People all over have experienced this'

The ruling is a significant victory for Uber in one of its biggest markets worldwide, where it has more than 40,000 drivers and faces challenges from a host of recent competitors.

Jamie Heywood, Uber’s regional general manager, said: “This decision is a recognition of Uber’s commitment to safety and we will continue to work constructively with TfL. There is nothing more important than the safety of the people who use the Uber app as we work together to keep London moving.”

The firm argued that it had fundamentally changed in the three years since TfL first refused it a licence, in September 2017, when the transport company deemed it not “fit or proper” to operate in the capital. On that occasion Uber won a provisional extension on appeal but it was again refused a licence last November over the identity concerns.

Uber had been allowed to continue to run services in London pending the appeal and said it had worked hard to address the concerns, including introducing further “real-time” ID checks for drivers, allowing them to be verified during bookings.

Steve McNamara, the general secretary of the Licensed Taxi Drivers’ Association, which represents black-cab drivers, called the decision “a disaster for London”.

He said: “Uber has demonstrated time and time again that it simply can’t be trusted to put the safety of Londoners, its drivers and other road users above profit. Sadly, it seems that Uber is too big to regulate effectively but too big to fail.”

1.2m jobs could be lost to automated vehicles within the next decade dlvr.it/S9qDxG #Malta #Taxi #Chauffeur pic.twitter.com/mg2YVnI0AY

@SixtUK Any idea what the mystery car will be please?

Also no discount applied as a new user.

Uber is getting away with breaking the law. Why doesn’t the state intervene? | #Minicab #Uber #AddisonLee #Taxi #Malta

Hit the mute button: why everyone is trying to silence the outside world dlvr.it/S9n1Fx pic.twitter.com/lLITAXa07N

Murder of #DavidAmessMP is collateral damage caused by successive immigration policies on both sides of the house required by big business for cheap labour.

Most #UberDrivers are also an unacceptable risk caused by immigration.